Here is a brilliant speech by a formidable man about animal rights. Thank you to Animalista Untamed for bringing this to my attention.

What the World Needs to Hear from Philip Wollen 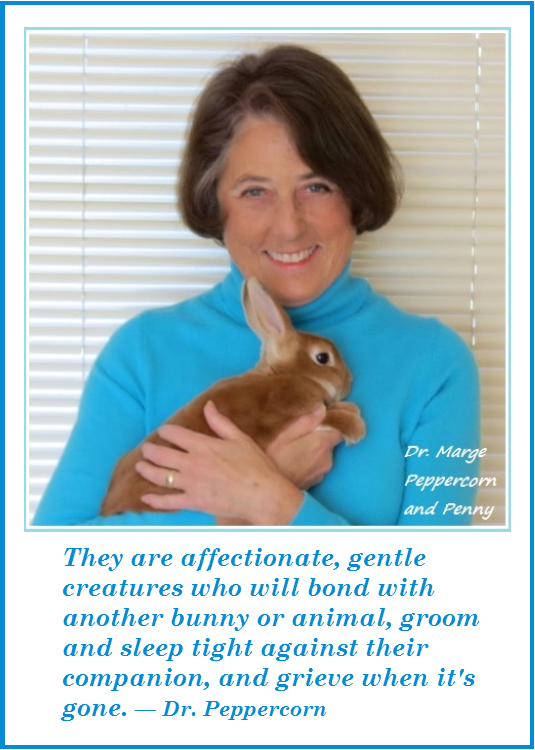 A very interesting blog that I want to share with all of you:

Way back in 2010 an article appeared in the Guardian newspaper to make a vegan heart rejoice. It’s headline was UN urges global move to meat and dairy-free diet. I even printed it out and carried it around in my bag, in the hope of waving it in the face of any unfortunate omnivore who might question my choices. In the passage of time, it crumbled to bits, adding to the “fur” in the bottom of my bag. During the last five years, the report itself may just as well have crumbled into dust, for all the notice it seems to have been paid.

But the facts and figures in it were both compelling and alarming:

It’s funny how certain incidents stick in our minds while others just fade away in the memory fog. Do you find that? These are a couple that stuck in mine:

The first was a friend ‘liking’ my Animalista Untamed Facebook page and adding the comment, “Love animals and love people who also love animals. I do mean all animals though, not just the pretty ones.” Look lady, I said (only to myself though, not to her!) I’m vegan. I believe in reverence for life and ahimsa. I feed slugs for goodness sake. I’m not just into fluffy bunny rabbits.

The second was a friend watching me stop kids stamping on a colony of ants that were scurrying busily about on their day’s assignments. Later, sitting in her kitchen she saw me absently touching my bare arm – a reflex to a slight tickling sensation. “Oh, so you don’t mind killing mosquitoes then!”It seemed like she couldn’t wait to say…

If you know someone who is looking for a new pet in the family help them find one from a shelter:

I don’t normally write 4 blogs posts in rapid succession on the same topic, but that’s just a measure of my heartache at the thought of those thousand upon thousand unwanted dogs in shelters in the UK, not to mention the 5,000 strays put down every year. I rescued my own gorgeous girl Holly from Manchester Dogs Home. She has been my loving, sweet, gentle companion for 15 years.

This is Holly enjoying Lake Coniston two years ago.

The Westminster Dog Show, the biggest in the US, takes place at pretty much the same time as Crufts and is plagued with the same kind of problems.

One of the big news of the last couple of days is Sea World’s news release saying the end of orcas in Sea World is near. The promise is that no more breeding will take place at Sea World and that no new whales will be caught from the wild to be presented at any of Sea World’s parks. Additionally, orcas shows will be “phased out”, as CEO Joe Manby from Sea World promised.

The pressure on Sea World has increased dramatically since the release of the movie “Blackfish” to stop all orca programs and to release all captive orcas back into the wild.

Joe Manby states that setting the orcas free who have lived all or most of their lives in captivity would most certainly lead to their deaths since they would not know how to survive in the wild.

It is to be hoped that Sea World will stick to all their promises and commit themselves to rescue missions instead of animal captivity.

This is a printable flyer with info tabs at the bottom. The websites I promote are of course my website along with:

I’ve been posting these in my community at Sheetz, Wawa, Mom & Pop Diners..anywhere with a bulletin board! I thought I would share in case others would like to help.

Enjoy some fun facts and music to go along:

After quite a lot of posts on serious issues, I thought it was high time to have some fun! 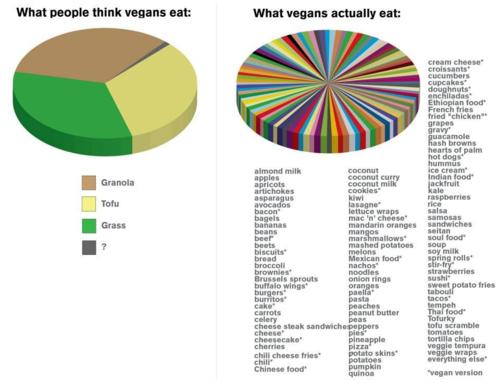 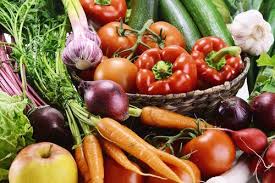 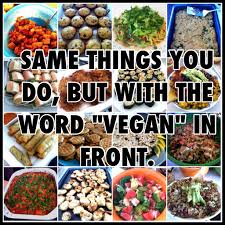