Thanks to Animalista Untamed for sharing this beautiful and inspiring project:

13 artists take on a 120 metre stretch of railway arches in Tower Hamlets, London 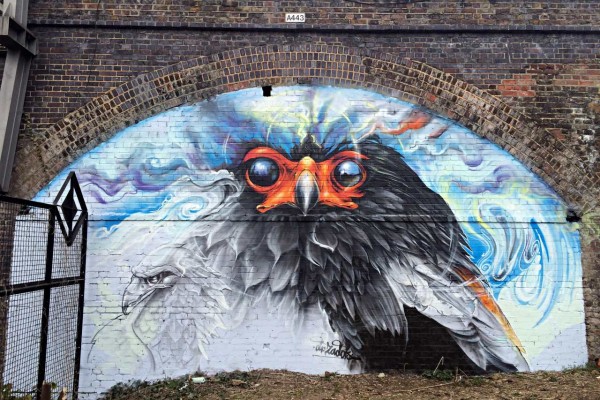 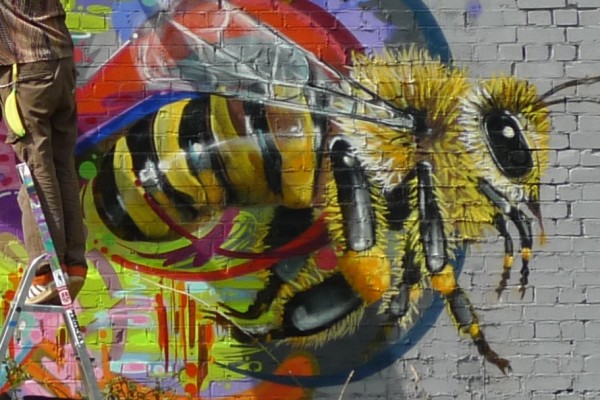 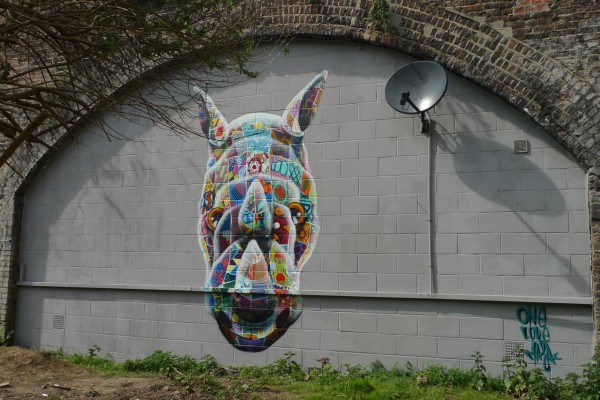 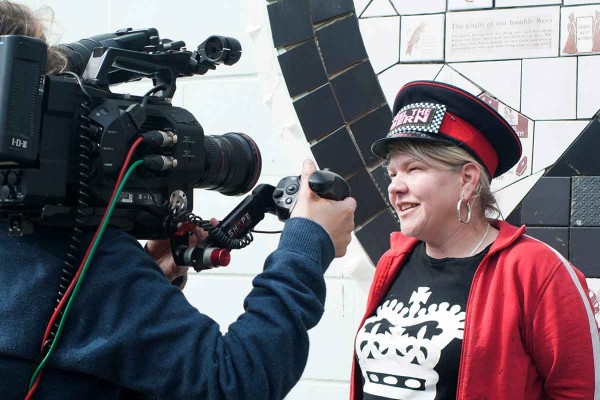 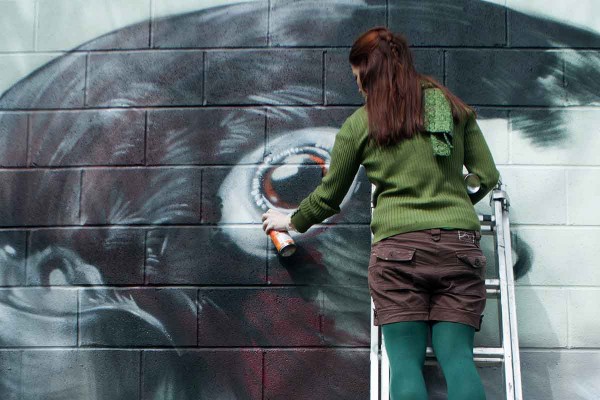 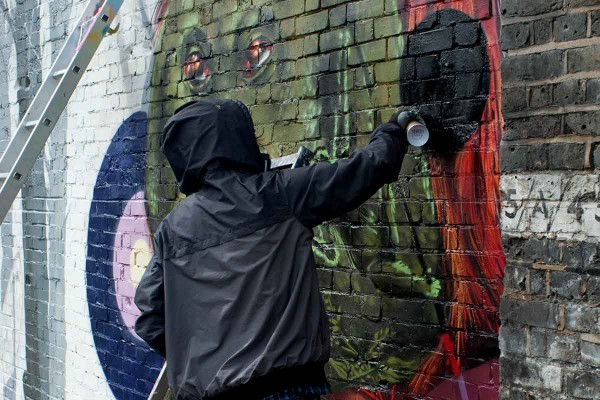 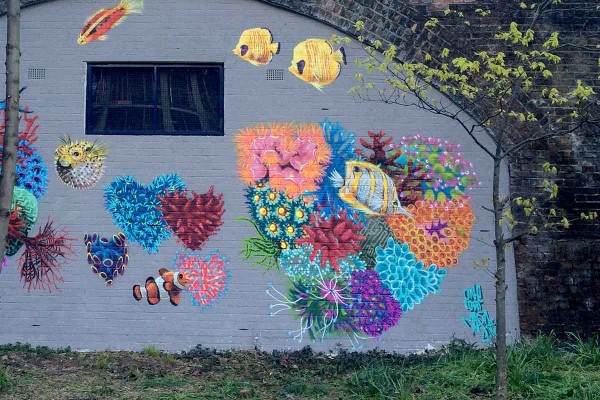 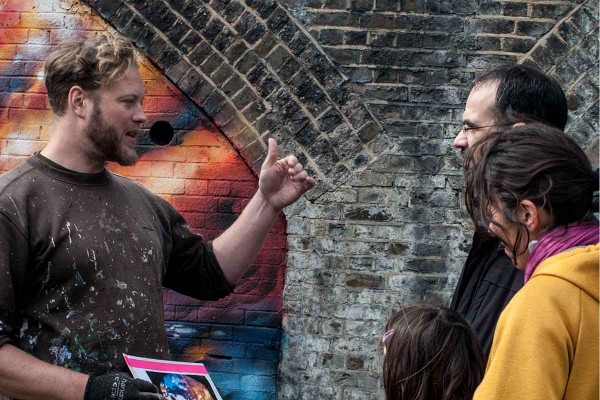 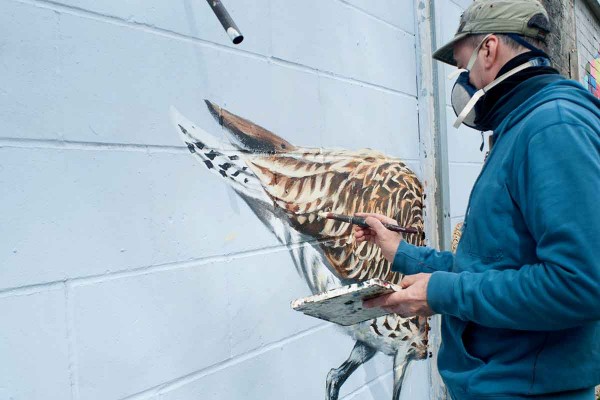 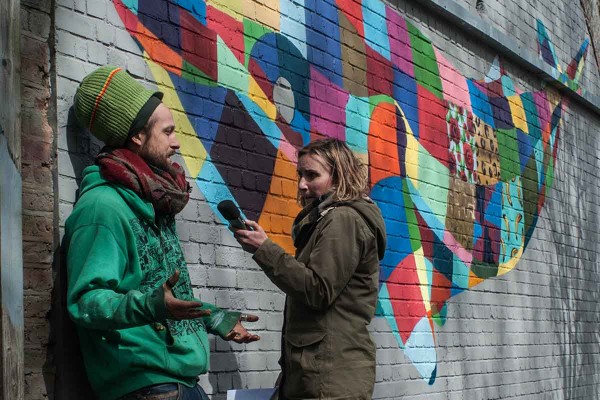 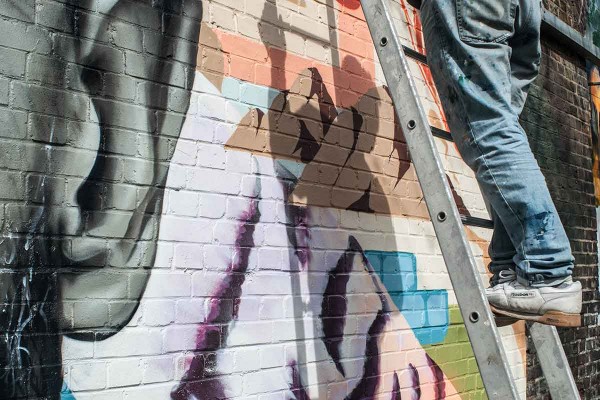 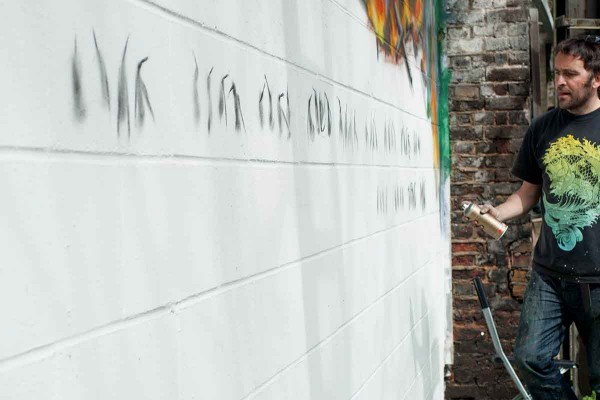 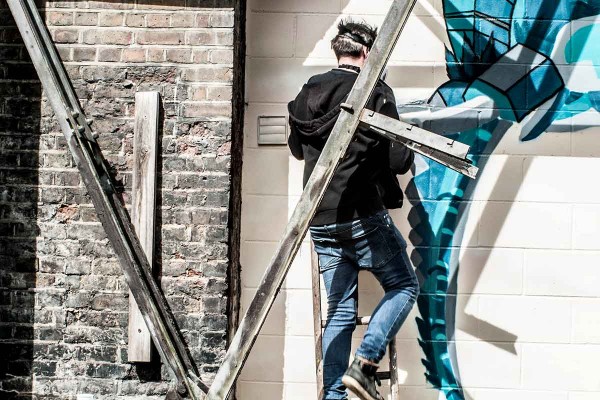 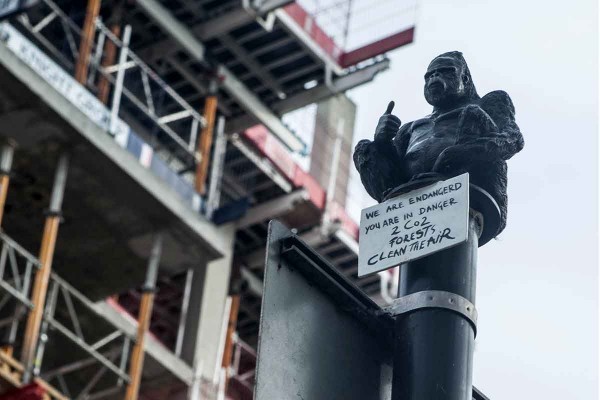 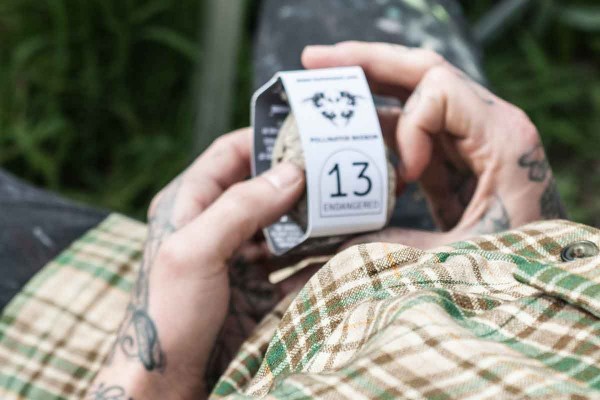 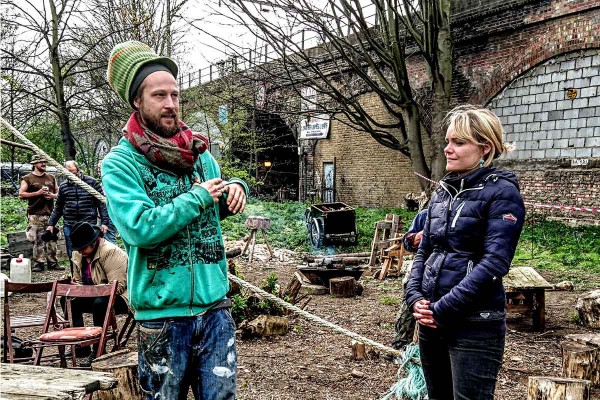 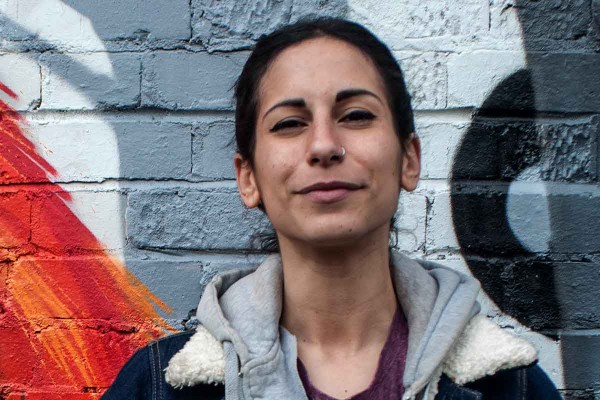 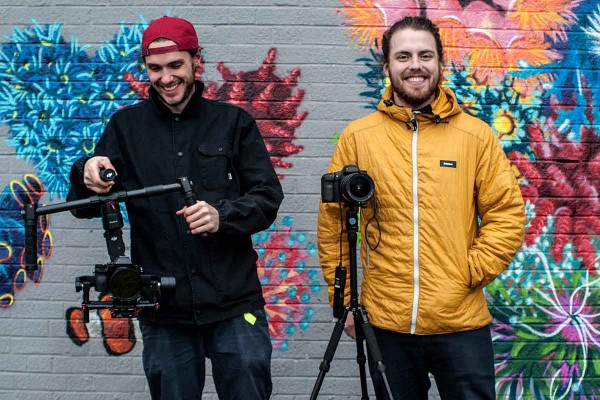 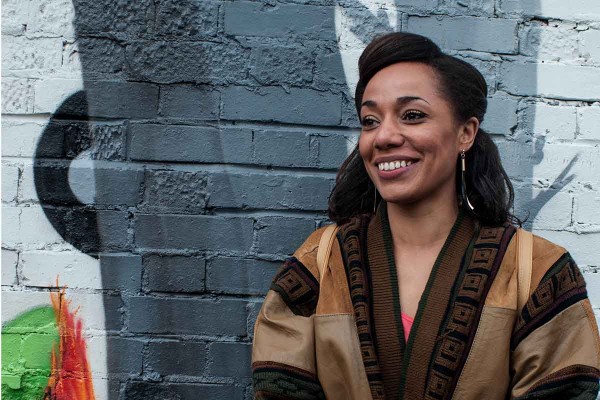 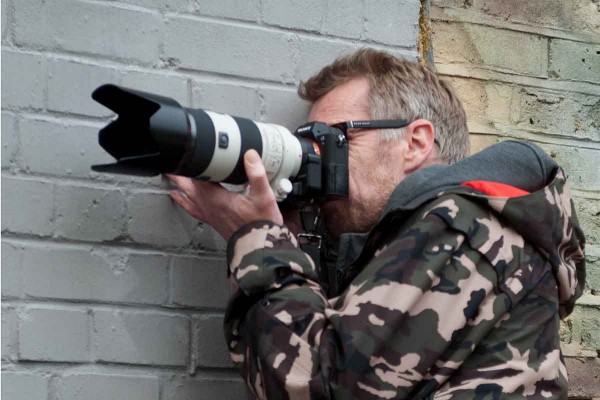 According to the International Union of Conservation of Nature (IUCN) there are currently 23,250 species listed as threatened. This means: critically endangered, endangered or vulnerable. Adding extinct and extinct in the wild species the figure is 24,153.

It’s widely predicted that as many as two-thirds of…